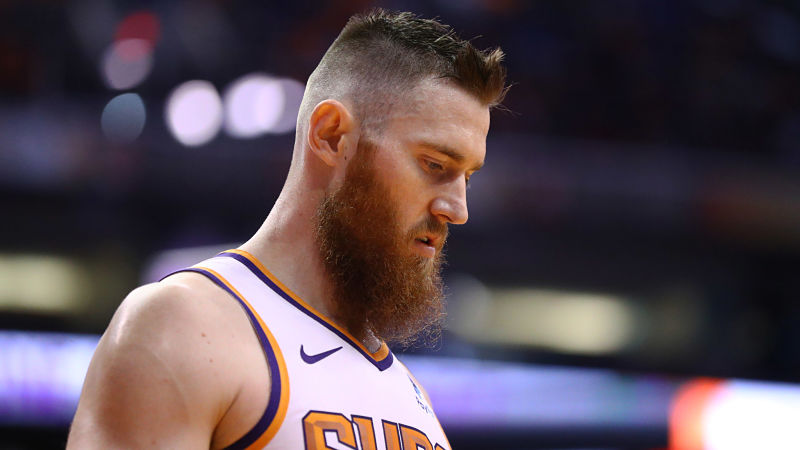 As much as Boston Celtics faithful politicked for it, Aaron Baynes will not be returning to the team next season. He is coming back to the Eastern Conference, though. The fan-favorite center, hailing from Australia and spending the last season with the Phoenix Suns, reportedly has signed with the Toronto Raptors. According to The Athletic’s […]