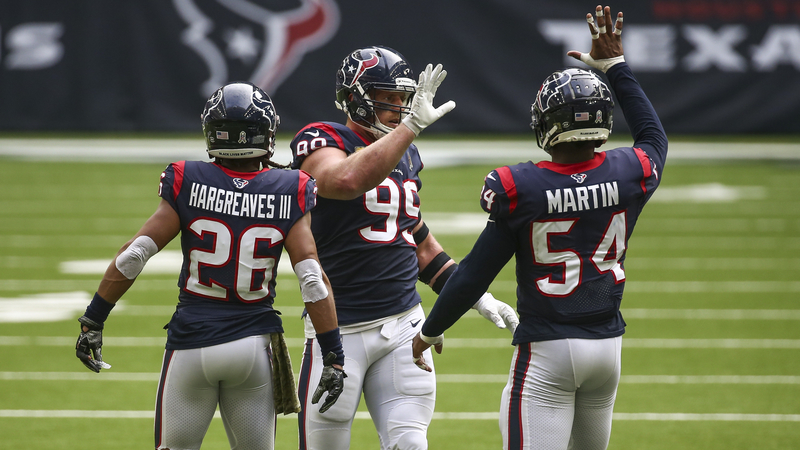 The New England Patriots’ rushing attack against the Texans’ run defense was, on paper at least, one factor which made the visitors a two-point favorite entering Sunday at NRG Stadium in Houston. And while the two still played a role, it just wasn’t the way many expected. The Texans limited the Patriots to just 86 […]