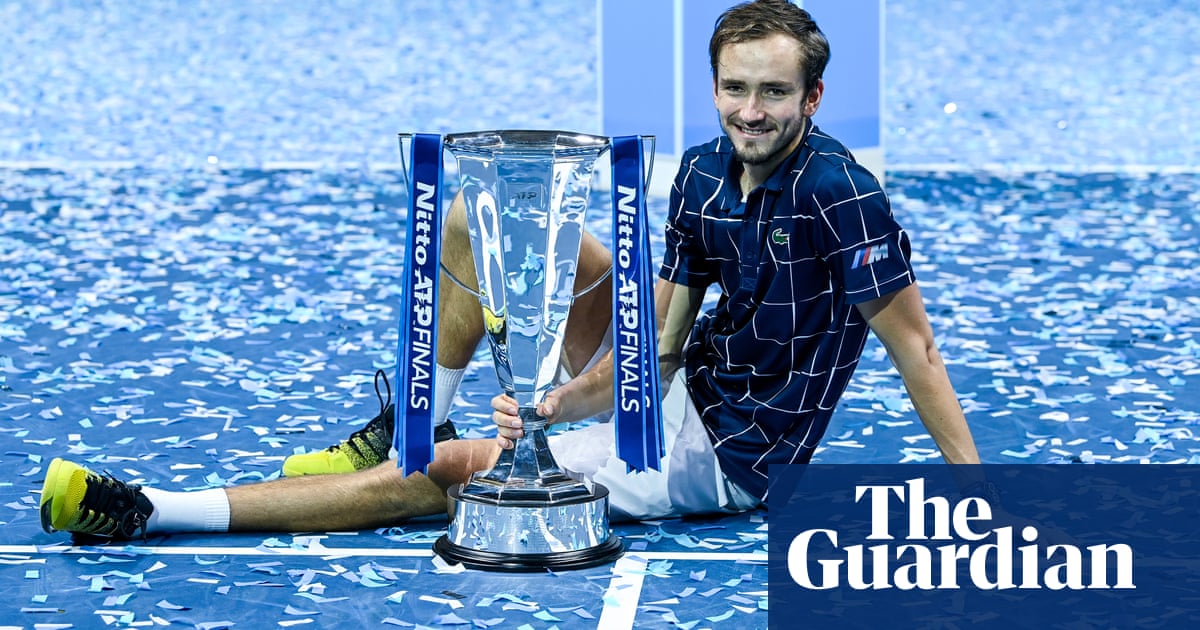 Daniil Medvedev is the king of tennis until someone proves otherwise, because his 4-6, 7-6 (2), 6-4 win over the world No 3 and US Open champion Dominic Thiem to lift the ATP Tour Finals trophy left the game’s best players, young and old, in a heap at his feet.

The 24-year-old Russian did what nobody has done here since Roger Federer 10 years ago: defeated Novak Djokovic and Rafa Nadal on the way to victory - and what nobody has done since David Nalbandian in 2007, by sweeping away the top three players in the world. He is also the sixth winner in six years. Change has arrived.