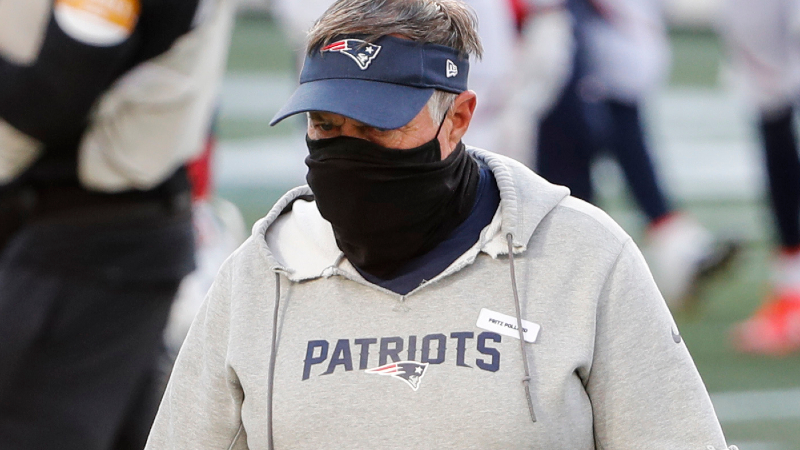 Between their Week 4 loss to the Kansas City Chiefs and their Week 6 matchup with the Denver Broncos, the New England Patriots practiced just twice. It showed. The Patriots looked rusty and disorganized Sunday at Gillette Stadium, committing three turnovers and scoring just one touchdown in an 18-12 loss to the previously 1-3 Broncos. […]