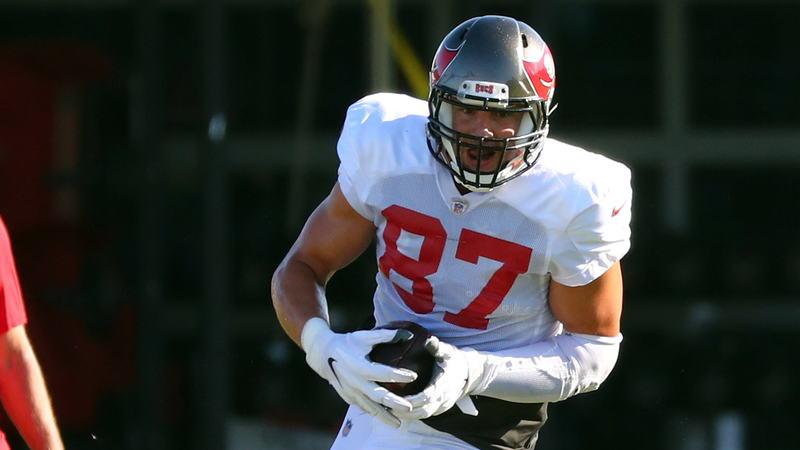 Bruce Arians tells it like it is, there’s no other way around it. The Buccaneers head coach made headlines for his criticism of Tom Brady after his Tampa Bay debut. And now Arians is doing the same with Rob Gronkowski. Gronk, like Brady, also played his first game in a Bucs uniform. The tight end […]