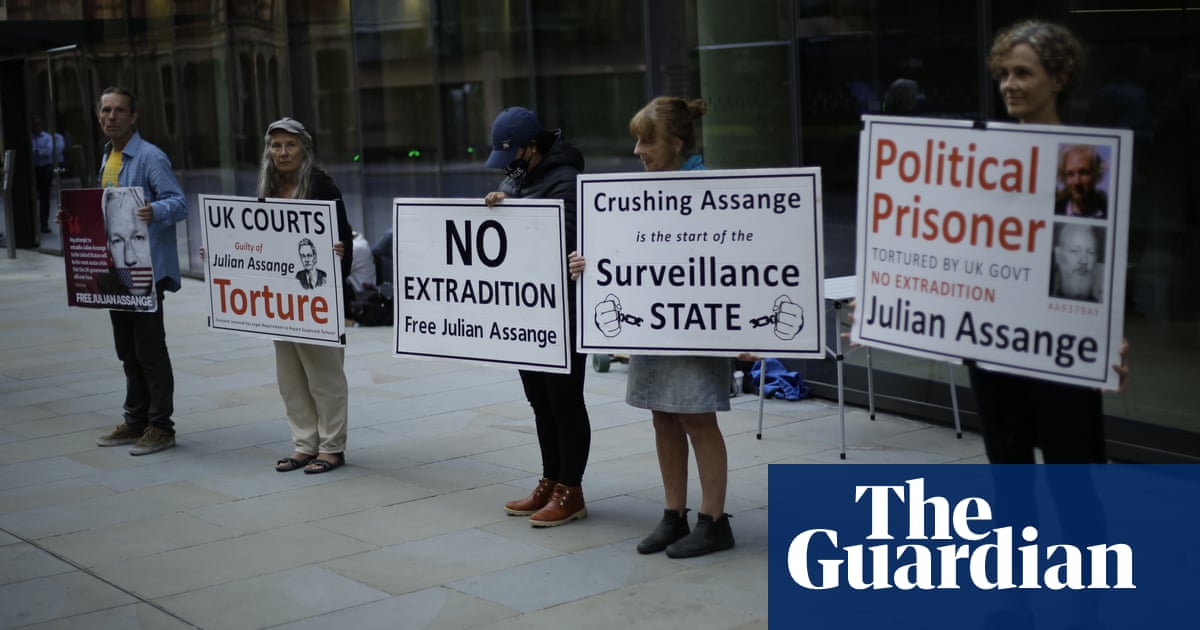 The man who leaked the Pentagon Papers about the Vietnam War has defended Julian Assange at his London extradition hearing on Wednesday, saying WikiLeaks had acted in the public interest and warned that its founder would not get a fair trial in the United States.

Australian-born Assange, 49, is fighting efforts to send him to the United States, where he is charged with conspiring to hack government computers and violating an espionage law over the release of confidential cables by WikiLeaks in 2010-2011.