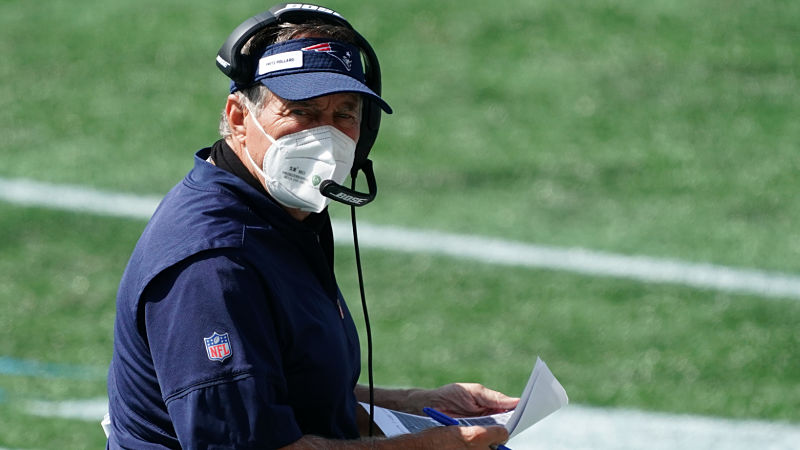 There apparently were some tense moments between Stephon Gilmore and the New England Patriots during the offseason. Sports Illustrated’s Albert Breer reported over the weekend that the Patriots considered trading the All-Pro cornerback during the summer. Boston Sports Journal’s Greg Bedard on Tuesday corroborated that report, while also adding additional context on the situation. Gilmore […]