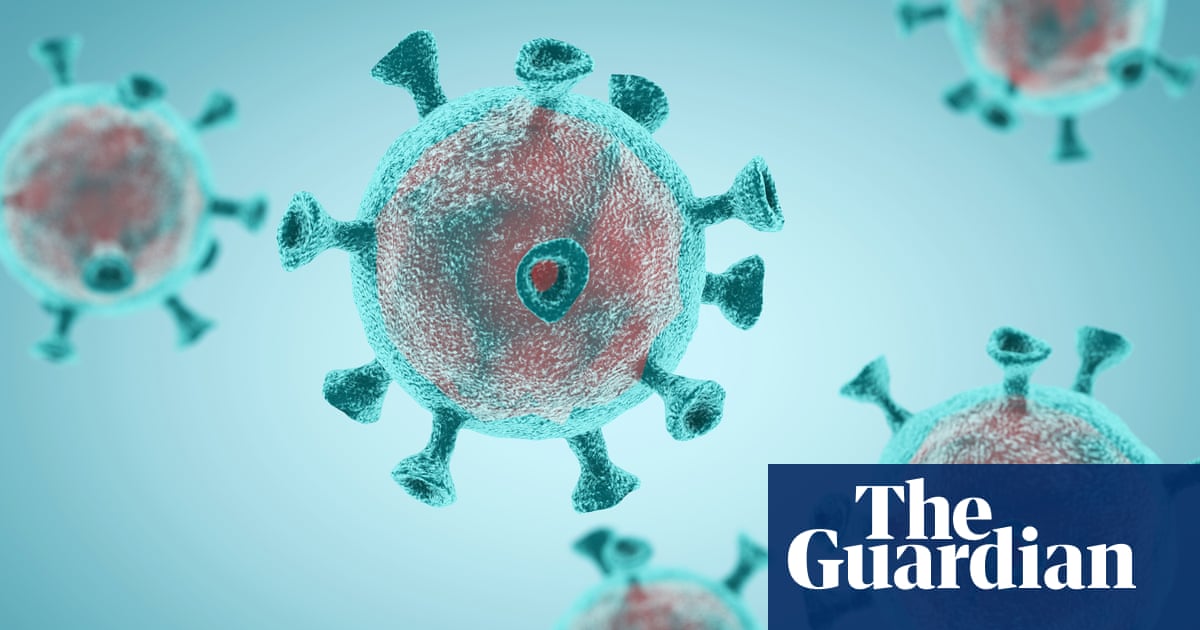 'It’s a razor’s edge we’re walking': inside the race to develop a coronavirus vaccine squib

Around the world, more than 40 teams are working on a vaccine for Covid-19. We followed one doctor in the most urgent quest of his life. By Samanth Subramanian

Of the dozens of places where a coronavirus vaccine might be born, one is DIOSynVax, a small company started by a Canadian pathologist named Jonathan Heeney. In ordinary times, I’d have visited Heeney in his office, in a stately red-brick building in Cambridge. I’d have met his team and his Aria III cytometer, which looks like as if might brew a strong, space-age espresso but which, in fact, uses its four lasers to separate cells marked with fluorescent dyes as they flow through the machine at 10,000 cells per second. I’d have tried to wangle my way into the lab designated containment level 3, the highest-but-one level of biosafety security, where Heeney’s biologists investigate pathogens such as the West Nile virus or the tuberculosis bacterium. These would be so lethal if they escaped that the lab is nearly hermetic. The joints along the walls, floor and ceiling are sealed and re-sealed; the steel panels in the walls, according to government guidelines, have to be “of the type used in the nuclear industry”; a flow of air must constantly be forced in if the door is open, to prevent the germs inside from drifting out. I would have even seen the coronavirus vaccine candidates themselves: samples of clear liquid, held in glass vials.

But Heeney couldn’t take the risk. Understandably, he didn’t want anyone carrying Covid-19 into his lab and infecting his staff. “It’s a challenge already, because when they go home to their families every day, you don’t know who they’re passing on the bus or the train,” he said when I first spoke to him last week. At the time, Heeney was considering quarantining himself. A Cambridge college had offered him a room, so that he could shuttle between lab and bed, meeting as few people as possible. “I don’t have time to get sick,” Heeney said. He runs his company out of Cambridge University’s department of veterinary medicine, where he is a professor. He’s just a 12-minute bicycle ride from where I live, but we video-conferenced on Zoom.