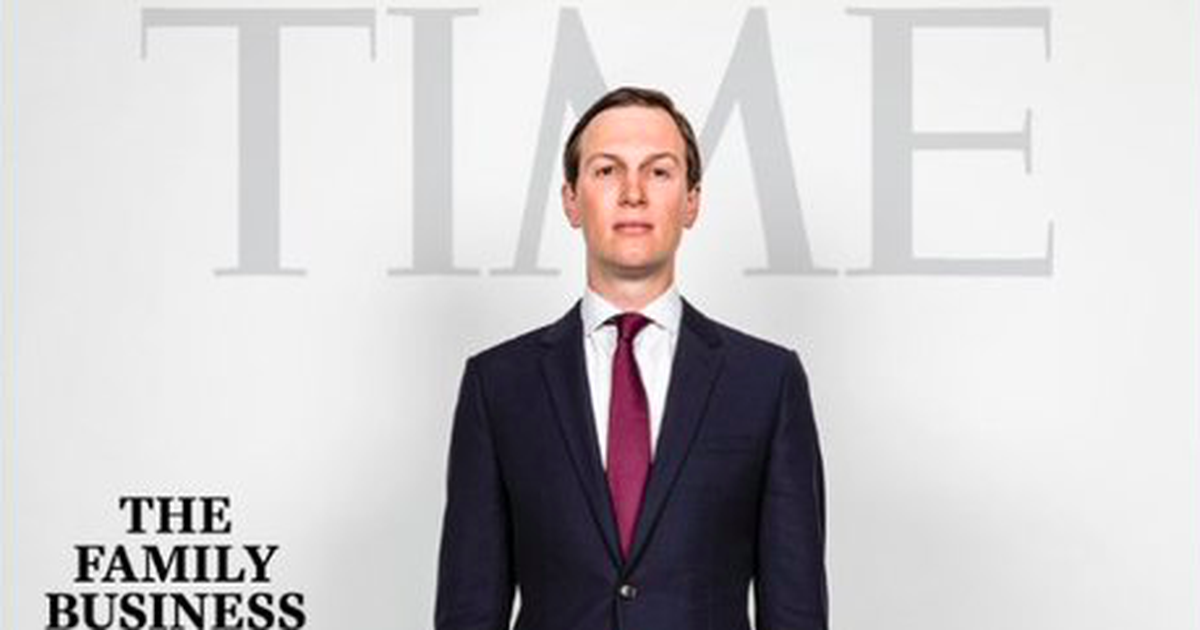 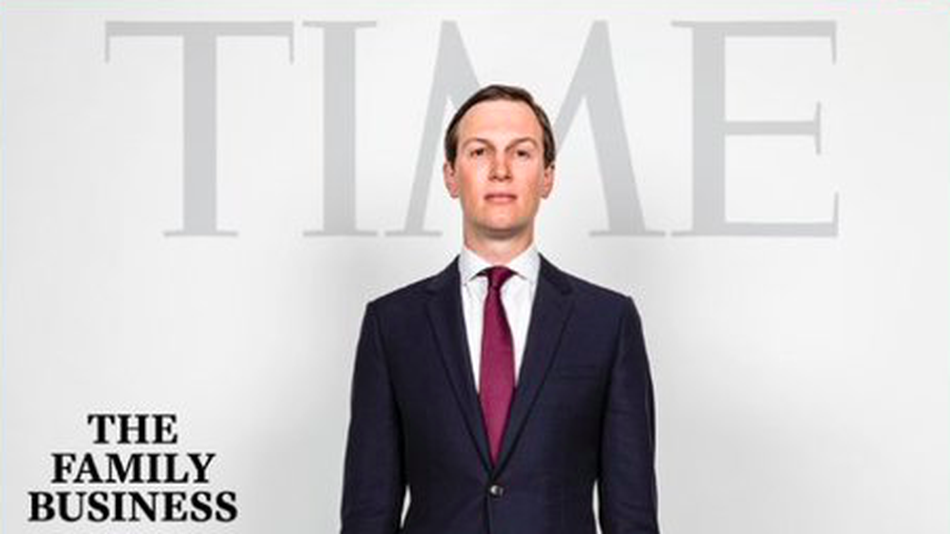 Jared Kushner's latest Time cover has prompted everyone to ask the same question: Do you even move, bro?

On the cover of Time's Jan. 27 issue, Kushner — the husband of Ivanka Trump, the man with the surprising Muppet voice, and the dude reportedly in charge of Donald Trump's re-election campaign — is seen standing up straight with his legs slightly apart and his arms resting by his sides. Sounds normal but somehow it doesn't look that way.