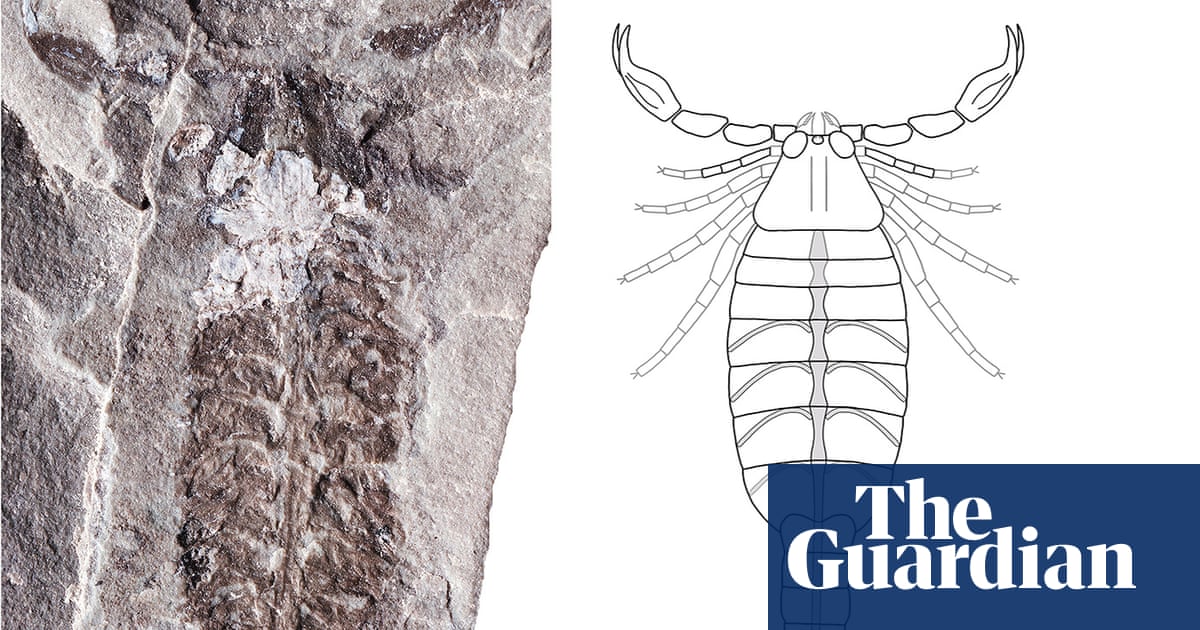 Fossil experts in the US have revealed the remains of what they say is the first animal that may have set foot on land – an ancient scorpion.

The earliest animals were aquatic, but eventually transitioned on to land. While scorpions are known to be one of the first animals to have become fully land-dwelling, experts say the two new fossils add to a growing debate about when animals made the shift.