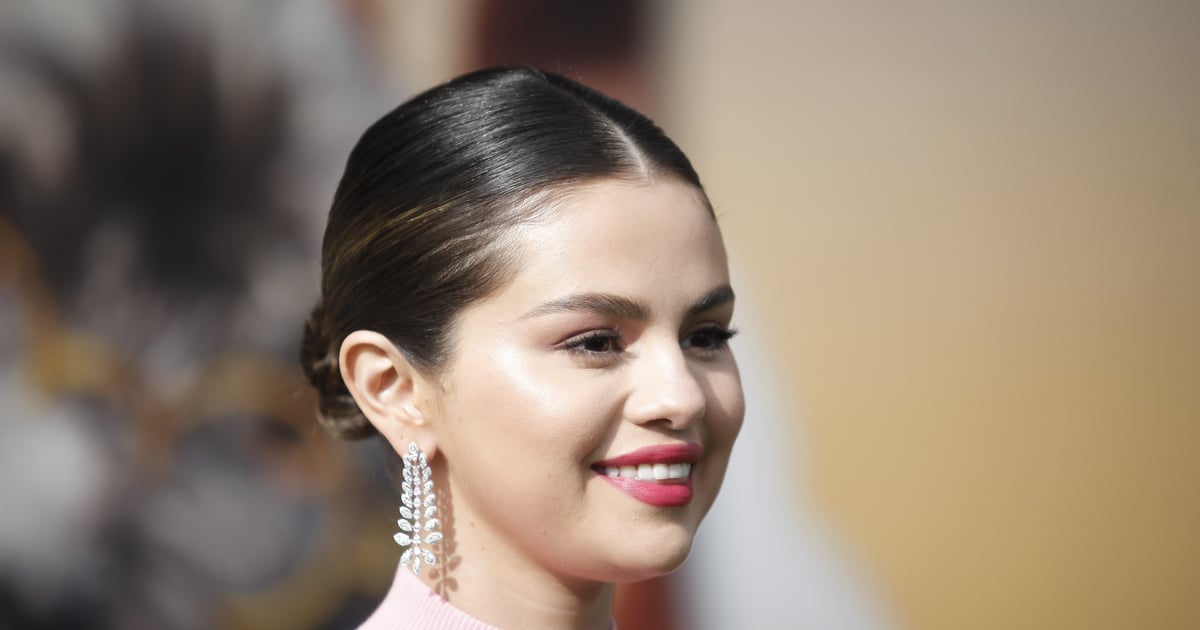 Surprise! Selena Gomez Got a New Tattoo to Celebrate the Release of Her Album squib 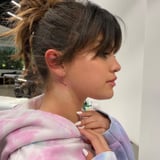 Selena Gomez's collection of tattoos is only growing. The singer took to Instagram on Jan. 16 to reveal that she recently chose to celebrate the release of her latest album, Rare, by getting an all-new neck tattoo of the album's title. "Did it again," she captioned a video of herself checking out the tattoo in the mirror at New York City's Bang Bang tattoo studio. Rare was officially released in early January after months of buildup, and Gomez has since opened up about how personal the project is online and in recent interviews. "It's the most honest music I've ever made and I can't wait for you to hear my heart," she wrote underneath an Instagram video revealing the album's title and artwork.

This isn't the first time Gomez has gotten a tattoo to commemorate an important moment in her life. After 13 Reasons Why made its debut on Netflix, she and a few of the show's cast members all got semicolon tattoos together, and two years later, she got matching arrow tattoos with her friend and fellow singer/songwriter Julia Michaels. Get a closer look at Gomez's newest ink below.