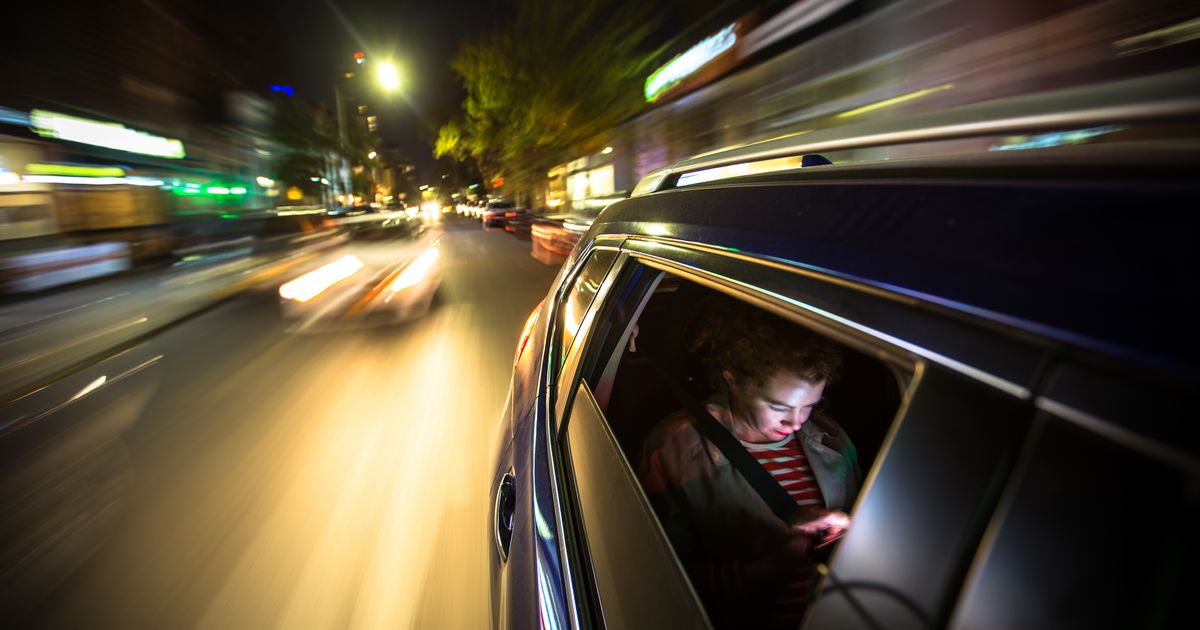 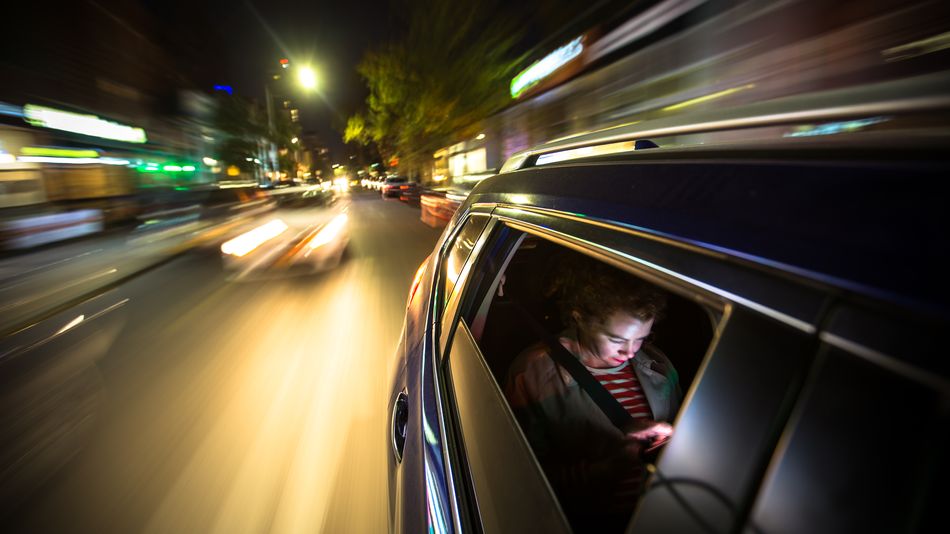 Lyft is facing yet another lawsuit, filed Wednesday in San Francisco, by 21 women alleging they were sexually assaulted or raped while using the ride-hail service. What's more, claims the suit, the company failed to address a known "sexual predator crisis" among its drivers.

The lawsuit, published in full by Insider Inc., follows a September suit by 14 other women with similar allegations. Essentially, argue the plaintiffs in the most recent case, Lyft put its riders in danger.

"At least as early as 2015, LYFT, including Lyft's officers, directors and/or managing agents, became aware that LYFT drivers were sexually assaulting and raping female customers," notes the lawsuit. "LYFT's response to this sexual predator crisis amongst LYFT drivers has been appallingly inadequate," it later adds.  Read more...