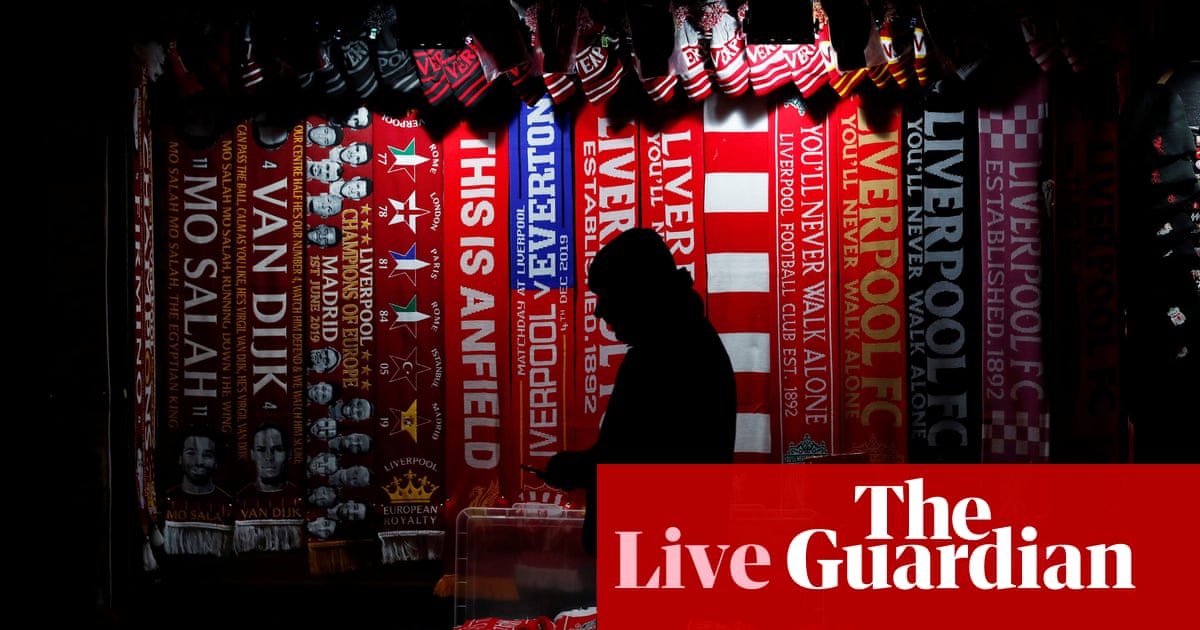 Some pre-match jitters in the LFC fanbase. “The film critic Pauline Kael said that Brian de Palma films were so tense you wanted someone to hurry up and get killed so you could have a breather,” writes Ian Copestake. “I find myself almost feeling the same about the agonies one goes through watching Liverpool remain unbeaten. But please, not now! Not to them!”

Jurgen Klopp talks to Amazon Prime. “One change I had to make, the other four we wanted to. We did it because we can do it. I have said a lot of times we have the squad. It will be intense. It’s a very important game for both sides, but you try to fight as hard as you can for the three points. It’s all clear, it’s a very difficult game, I don’t care about the stats and history. It is nothing we think about.” He also praises Everton, their fans and representatives for their support over Hillsborough during recent trying times. “The people in the city stand together, we are 100 percent united.”