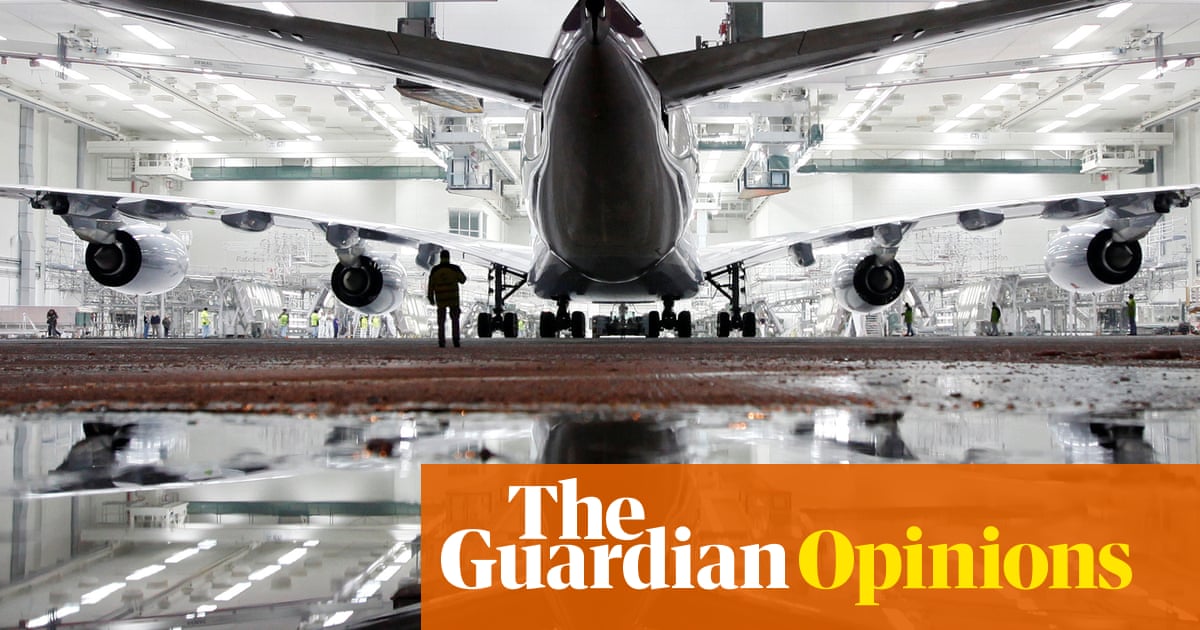 Even as it first entered service in 2007, orders were piling up for rival in the pipeline from Boeing

Looking at a plane this enormous, it felt a miracle that it could fly. And not only fly but soar so quietly, especially compared with the Boeing 747 it was designed to supersede and outclass. Passengers love it. But among the airline buyers, the A380 never completely took off.

The announcement from Airbus that the final curtain will come down on the A380’s pan-European production line comes after years of speculation that the superjumbo was doomed. Orders had dried up in a risk-averse airline industry, whose economics and route networks were altered just at the wrong moment for the A380.