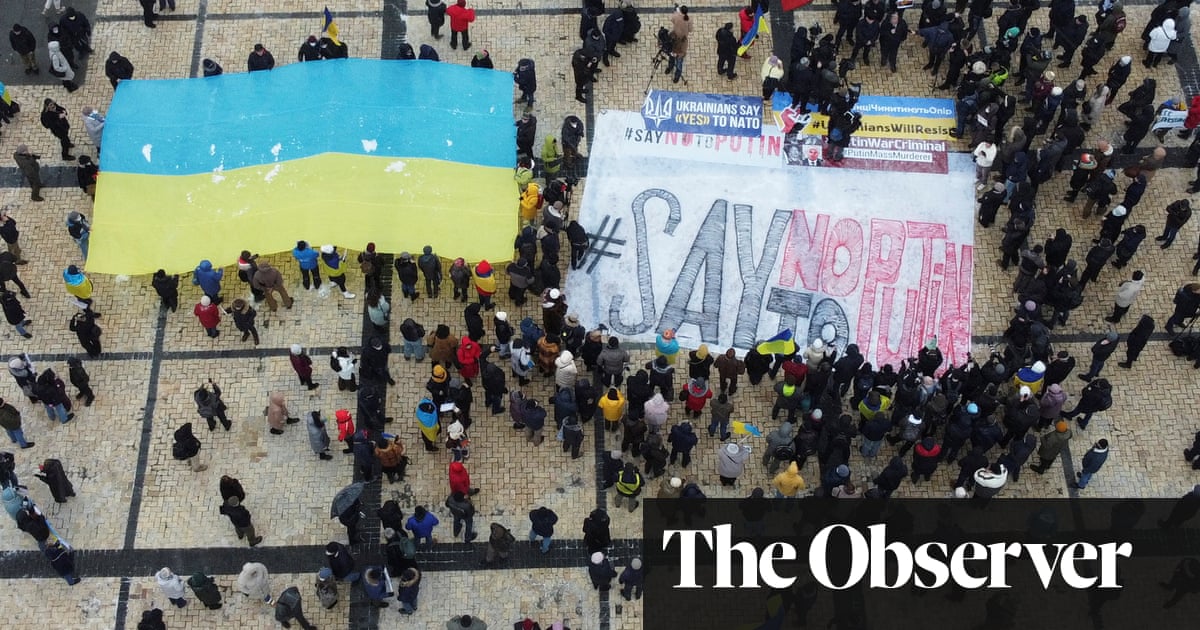 The mood last week in Ukraine was eerily calm, despite talk of war. The first winter snow blanketed Kyiv. Many were still celebrating Orthodox Christmas – which falls on 7 January – or had left town for the holidays. Bars and restaurants rang out with Dean Martin’s Let It Snow!, while the fir trees in Independence Square looked like a mini-Narnia.

Sure, Russia might invade at any moment. But, as Ukrainians wearily point out, the country has already been at war for eight long years, ever since Vladimir Putin annexed Crimea and kickstarted a brutish conflict in the east of the country, which has claimed nearly 14,000 lives. Friday’s dawn cyber-attack on government websites was merely the latest in a series of hostile acts.