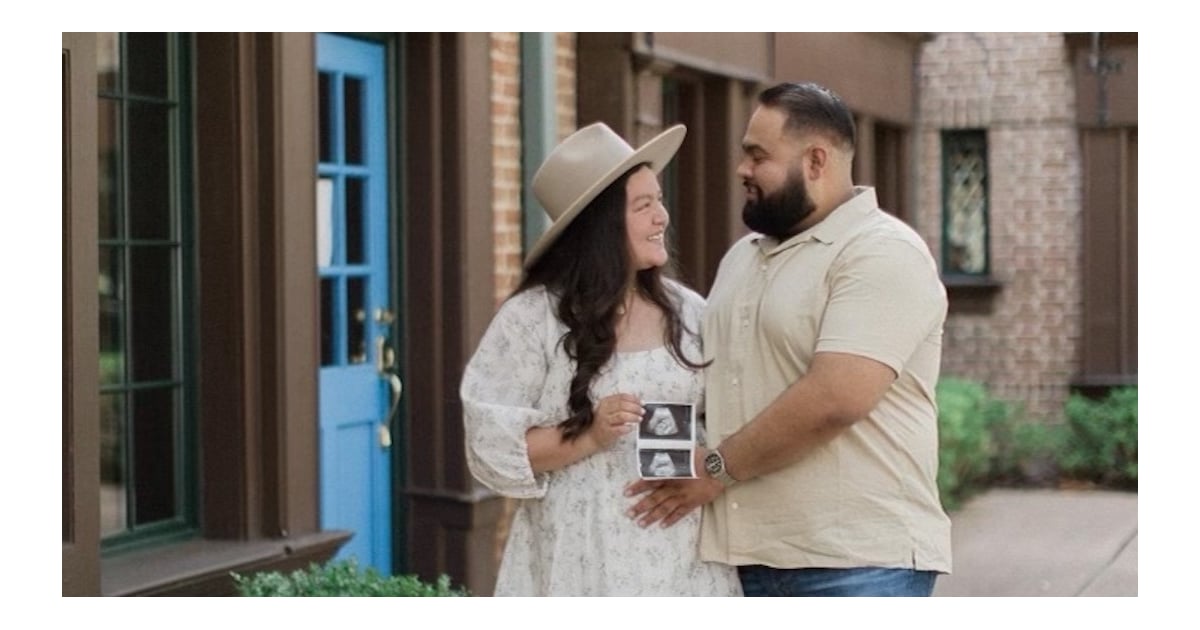 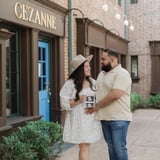 For my mom, my safety and my future have always felt more valuable than her own. She has often told me that if I were to become a U.S. citizen that will be enough for her, even if it means she remains undocumented. All the nights spent worrying about my future and about whether she made the right choice to seek a better life for our family here would feel lighter knowing that, at the very least, her child could live a stable life as a citizen.

As a DACA recipient, stability has rarely, if ever, been something I've known.

As a DACA recipient, stability has rarely, if ever, been something I've known. Shuffled from court to court, my future and the ability to continue building my life with my family in the U.S. have always felt contingent on whether DACA will be here tomorrow. Judge Andrew Hanen's ruling in July, which ended DACA as we know it for first-time applicants, was a reminder to me and hundreds of thousands of immigrant youth that DACA can be stripped away at any moment. The program has always been temporary, leaving it vulnerable to attacks from politicians hellbent on putting me and my community on a path to detention, deportation, and family separation.

But as I've come to learn, stability for me cannot be possible without stability for my entire family. Even if DACA were to remain in place, it continues to exclude people like my parents, leaving them vulnerable to the threat of deportation. That's why, two months ago, when I walked into the White House to meet with Vice President Harris, I carried with me a vision for what a safe, stable life for my family and millions more just like ours, can look like. It was during that meeting that I shared with the Vice President that I am pregnant with my first child. As she listened to me share what citizenship would mean for me and my family, she made a promise to fight for all of us and to keep my family together.

But keeping my baby safe means ensuring he can grow up in a home where he won't have to worry about his mom or grandparents being deported.

Much like my mother has done for me, I know with certainty that I would do anything to keep my baby safe. But keeping my baby safe means ensuring he can grow up in a home where he won't have to worry about his mom or grandparents being deported. It means living a life where he won't have to bear the weight of keeping our family afloat financially because employment has never been a certainty for his undocumented loved ones. It means a life where citizenship for his family isn't simply a dream, but a reality.

Vice President Harris, this is the time to fight.

In recent weeks, the Senate parliamentarian has continued to advise against including a pathway to citizenship in President Biden's budget reconciliation package, leaving the lives of millions of undocumented people, including myself and my parents, on the line. Headline after headline, news about the parliamentarian has doubled down on the possibility of citizenship being slammed shut for undocumented communities. But the truth remains: Democrats have the final say on whether citizenship is delivered this year. As the Senate's Presiding Officer, Vice President Harris has the power and the responsibility to push Democrats to move forward, despite the parliamentarian's opinion, and pass citizenship for millions through reconciliation.

In moments of pain and trauma – moments where undocumented lives continue to be put on the line– we have always proven our resilience and our power. But our resilience to fight against anti-immigrant attacks is just as much an indication of our courage and commitment to protecting our communities as it is a reminder that our country's immigration system is, by design, built to hurt us. The Biden administration made a commitment to chart a new path forward on immigration; one that is rooted in humanity, dignity, and protections for all.

To truly deliver on her promise to protect immigrant communities and to fight for my family, Vice President Harris must use her power to deliver an expansive and inclusive pathway to citizenship.