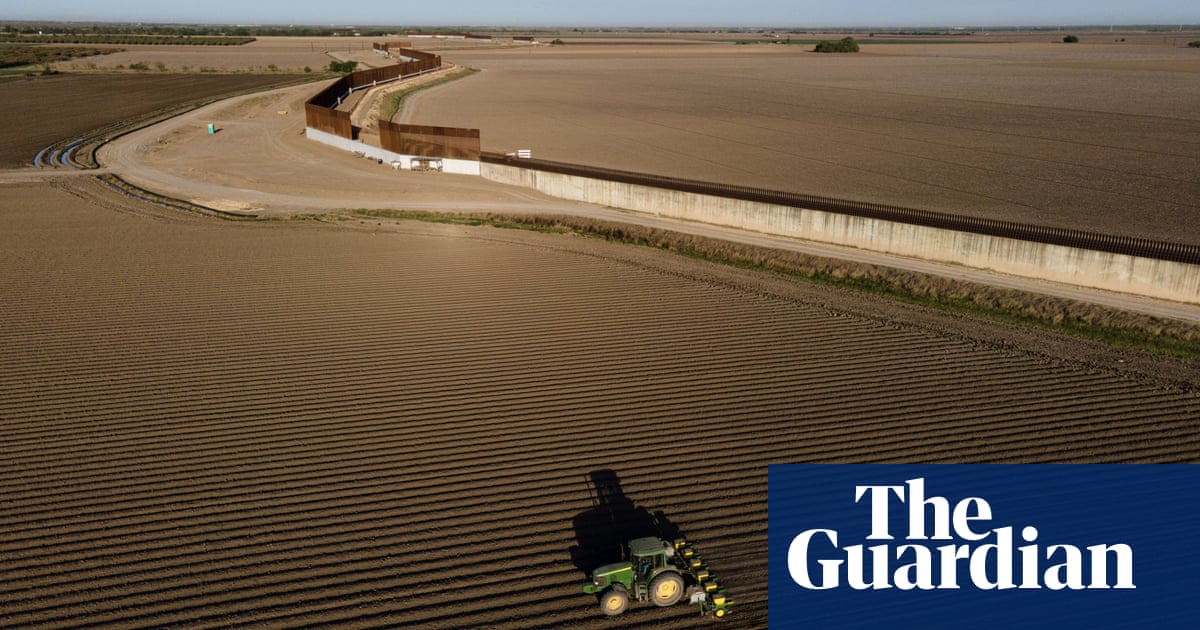 Texas will build a wall along its border with Mexico, governor says squib

The Republican Texas governor, Greg Abbott, has announced that the state will build a wall along its southern border with Mexico, sparking criticism from human rights and immigration advocacy groups.

Citing the Biden administration’s rollback of Trump-era immigration policies, Abbott announced the border wall plans amid other security measures including plans for Texas to construct its own detention centers and $1bn of the state’s budget being allocated to border security. Abbott also declared that more undocumented immigrants will be arrested and sent to local jails versus being turned over to US Immigration and Customs Enforcement, also known as Ice.