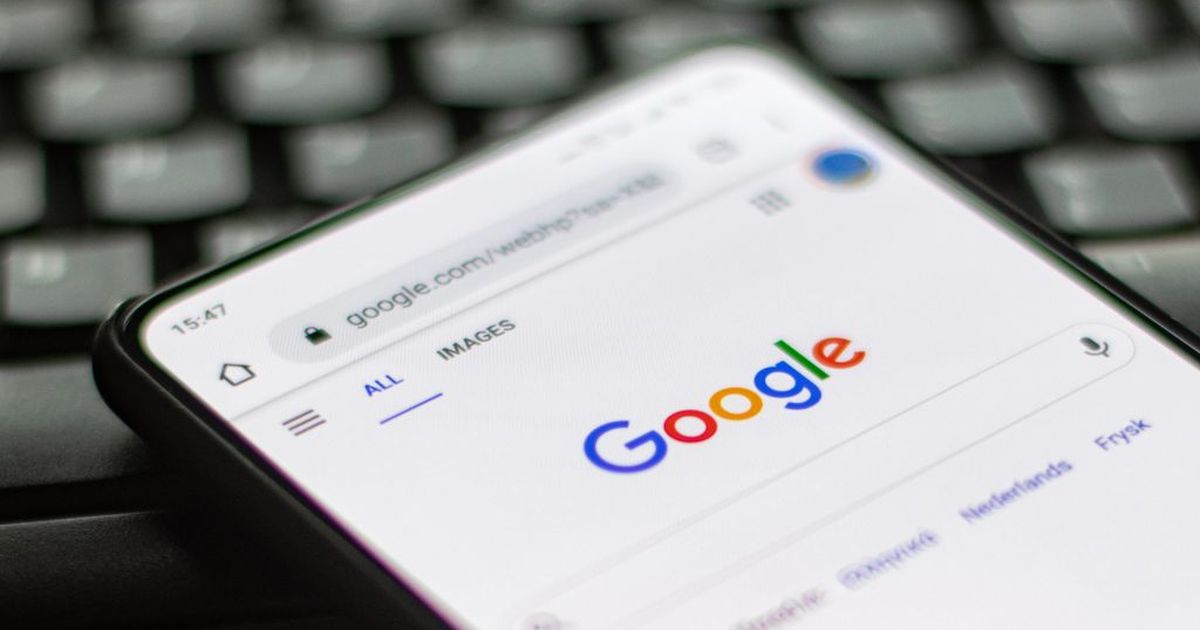 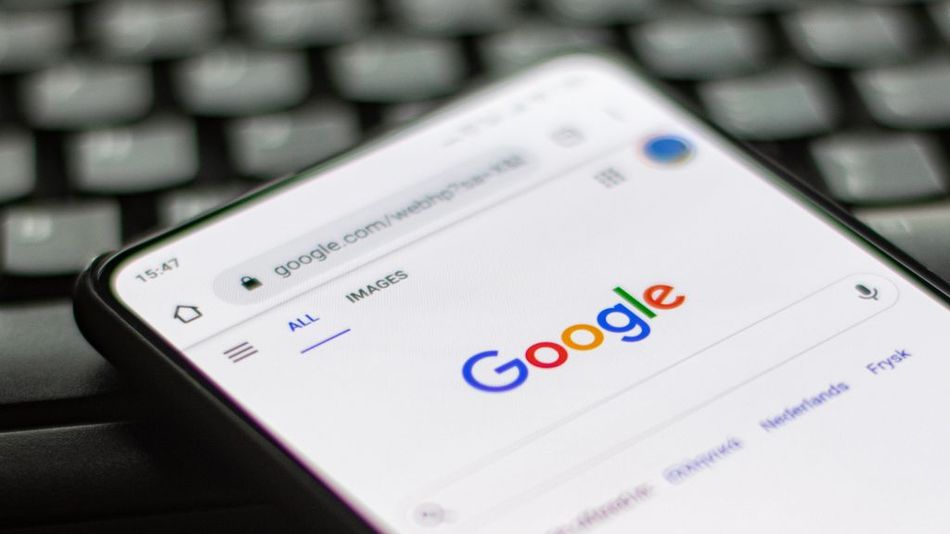 In August 2020, Google decided to hide all parts of a web address in Chrome except for the domain name. However, less than a year on, the so-called "simplified domain experiment" is coming to an end.

As Android Police reports, the experiment was implemented in spite of protest from users because Google genuinely believed it would help with security and cut down on successful phishing campaigns and other social engineering techniques used to trick users. But ultimately, Google has admitted defeat on this front.

In a post on the Chromium bug tracker, software engineer and Google Chrome manager Emily Stark announced the simplified domain experiment was being deleted because it, "didn't move relevant security metrics, so we're not going to launch it. :("—the sad face denoting the disappointment this didn't work how the team had expected it to. Read more...