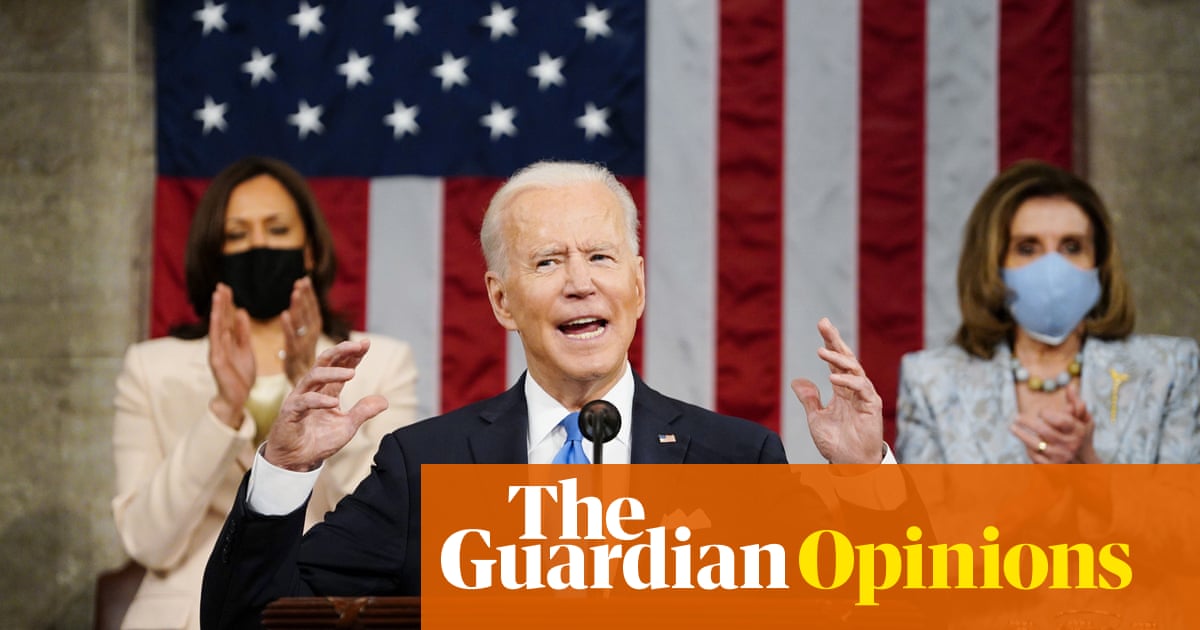 To understand why Joe Biden has shifted left, look at the people working for him | Joel Wertheimer squib

In president Joe Biden’s first address to Congress last week, he celebrated the $1.9tn relief plan that passed within the first days of his presidency and proposed an ambitious $4tn plan for family care, green infrastructure, education and jobs that Democrats might have been surprised to hear from even Elizabeth Warren or Bernie Sanders. To understand how Biden, the 78-year-old self-proclaimed moderate, came to push such an ambitious and progressive domestic policy agenda, you can start by looking at the young lanyard-wearing staffers who populate the West Wing and Old Executive Office Building.

Policy decisions in Washington are made by the principals – the president, the senators and the cabinet secretaries – but their decisions are significantly constrained by the information they receive. I served as associate staff secretary to President Obama from 2015 until the end of his term, building his briefing book and ensuring the appropriate staff edited and commented on the memos he received, and I saw how this information shaped the president’s choices. The president’s staff give the president a policy menu of memos, data and updates on government programmes. Extending the menu analogy, presidential decision-making looks a lot more like choosing from a few items on the prix fixe than dictating a specific meal to a private chef.